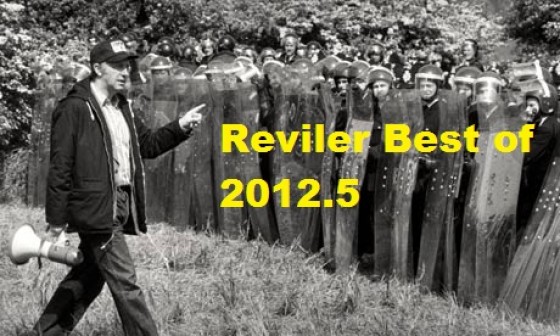 Because we know everyone is anxiously waiting to see itemized lists of what we have like so far this year, here is our take on the best local albums that have been released in the Twin Cities so far in 2012.  If we missed your favorite record from the first six months of the year, leave them in the comment section.  Come back tomorrow for our July 4th grab bag random lists and Thursday for our Albums of Mid-Year.

2.  I Self Devine “The Sounds of Low Class Amerika”  (Album Review)

The fact that Tender Meat still has only received a tiny bit of attention is mind-boggling. Stunning album.

3. Polica – Give You The Ghost (Album Review)

This record gets better and better every time I hear it

These guys do grunge, punk, and garage rock really well together

An excellent collection of psychedelic rock

3. The Honeydogs – What Comes After